Green tea is an infusion made from the roasted leaves of the plant Camellia sinensis (formerly known as Thea sinensis), and the beverage has a long tradition in China (lǜchá, 綠茶/绿茶), Japan (ryokucha, 緑茶), Korea (nokcha, 녹차), Vietnam (chè xanh) and elsewhere in the Orient. The tea plant is native to southwestern China, but its cultivation has expanded into many other regions of the world in parallel with the spread of tea drinking. Chinese tradition holds that the Emperor Shennong introduced the practice of tea drinking in the year 2737 BCE. The first documented mention is a slave contract drafted in Chengdu by Wang Bao in 59 BCE (Han Dynasty), stipulating that a slave was required to prepare tea when a guest arrived, and spelled out where the tea was to be purchased from a neighboring town. The Chinese scholar Guō Pú (276-324 CE) entered a description of tea when he updated the oldest extant Chinese dictionary, the ěryǎ ("The Ready Guide"), commenting that "It bears leaves in the winter. These may be boiled to make a broth to drink." Tea use was restricted to the royalty and aristocracy for much of its history, and was prized as a medicine that could cure digestive disorders and nervous conditions. The tea leaves were also applied externally as a paste to ease the pains of rheumatism. However, tea had not yet achieved its status as an everyday beverage. 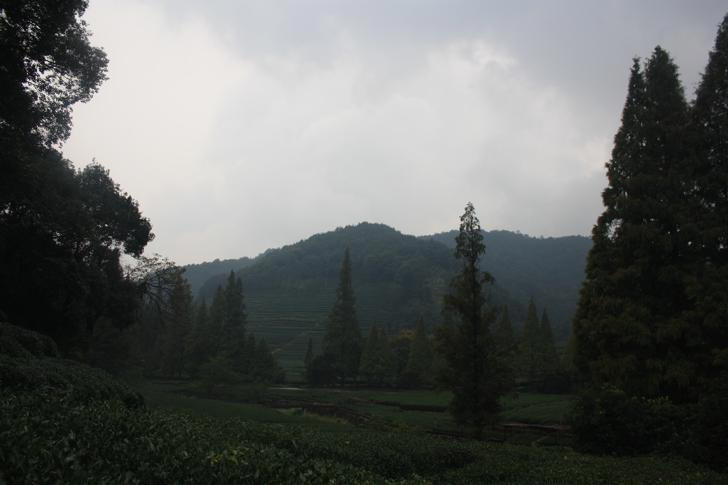 During the Tang dynasty (~7th to 9th centuries CE), the practice of preparing and drinking tea spread to Korea, Japan and Vietnam, brought by Buddhist monks who had studied in China. It spread further to India in the 12th century, and thence gradually to the Near East, North Africa, Europe, and the rest of the world. In its larger global distribution, the tea of choice has been one of the darker blends, oolong or black, although green tea has remained the favorite in East Asia. It has been gaining popularity in the Western world in recent years driven at least in part by the claims of health benefits.